What’s On The Box? With Team Hurley

As the warm summer evenings fade away and the cold drizzly nights draw in, a night snuggled up in pyjamas and a blanket sounds more and more appealing. Especially when there are so many good shows on the telly at the moment! Let us tell you what we’re loving at Hurley HQ right now!

The Great British Bake Off 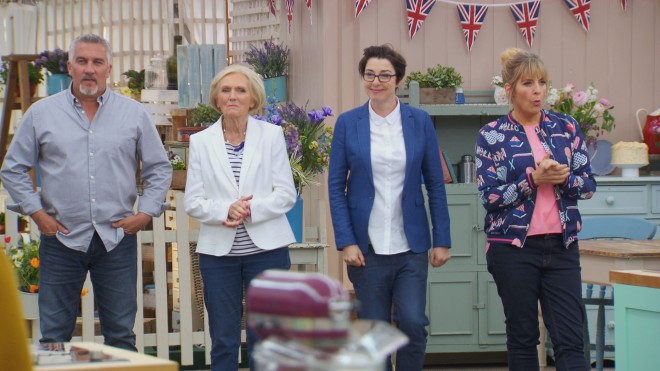 As it gets colder, it can only mean one thing… The return of the Great British Bake Off, hurrah! Despite the heart breaking news that GBBO will no longer be on BBC One and the even more devastating news that Mel & Sue will not be moving with the show, we are trying to savour every last moment of this year’s series.

So of course we had to feature it in this weeks post. Now is it just us or can anyone else not watch the whole episode without eating cake? With that said this years series has kicked off in true GBBO style! There are some real characters in the famous baking tent, in particular dancing Val, we love her! Her constant smiles and dancing moves are enough to make anyone happy, not to mention smooth talker Selasi, lipstick lover Candice and the talented Irish man Andrew. Try not to be sad about GBBO’s imminent move, but instead make some tea, grab a slice of cake, sit back and enjoy!

Watch Wednesdays at 8pm on BBC One.

Celebrity The Island with Bear Grylls

It’s the return of quite possibly the most dangerous reality show on TV. This Sunday saw the return of Bear Grylls’ The Island, except this time he has decided to maroon a bunch of celebrities on the Island, all for charity of course (Stand Up to Cancer to be precise).

With a good variety of celebrities thrown into the mix like TOWIE star Lydia Bright, JLS’ Aston Merrygold, Dom Jolly, former Blue Peter presenter Zoe Salmon, MIC’s Ollie Locke and a host more, it is sure to be an entertaining series.

The first episode saw Dom Jolly appointed Island captain, whilst dehydration hit everyone due to the lack of a fresh water source and Aston Merrygold looked as though he was struggling to adapt to Island life!

Let’s see who survives the longest!

Watch Sundays at 9pm on Channel 4.

Hooten and the Lady

This new adrenaline, action filled Sky 1 show is jam packed with drama from start to finish! The story follows a charming American, adventure seeker named, Hooten and the ever so prim & proper Lady Alexandra.

In last Friday’s opening episode we saw the unlikely companions stumble into each others lives in the Amazon Rainforest, on a quest to uncover hidden treasure. The first episode contained action, drama, suspense and maybe a hint of romance for our leading characters.

We highly recommend this show for some light hearted action, comedy and romance all bundled into one.

Watch Fridays at 9pm on Sky 1.

Let us know if you’re watching our latest picks and let us know what you thought, by dropping us a comment below! 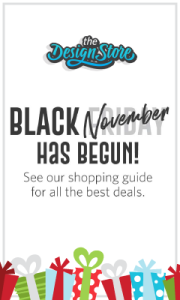