As we finalise our plans for 2016, I’ve been reviewing everything thats happened over the last year – it’s been a busy one!! So here goes… 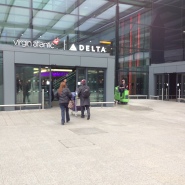 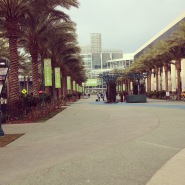 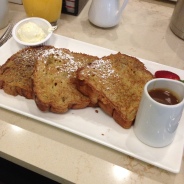 January – My first trip to L.A., all by myself, proper scary but so exciting and I’m so glad I done it! Also my first International talk (and my biggest!) with lots of lovely people coming to see me talk about Creative Blogging for Business. B and I also went off to Creativeworld in Germany as he prepared to launch his own company, BeeBees Boutique, we had a LOT of fun in the snow, meeting some lovely people, meeting with some of our existing clients and tying up some great brand partnerships.

February – This month I launched Spark! and met with my lovely team at the Stitches show in the UK, another busy month of travelling.

March – B launched BeeBees Boutique in preparation for leaving his day job and joining the company full time, a big scary step! 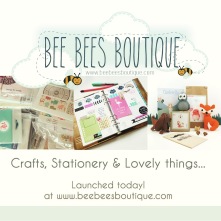 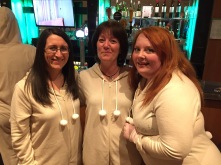 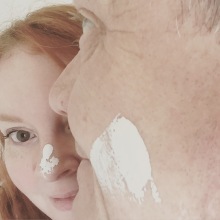 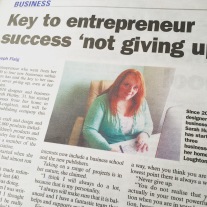 April – We relaunched the ‘A Few of My Favourite Things…’ Kits as a bi-monthly craft kit due to popular demand. I also attended some very exciting meetings at the London Book Fair. Our first CHA Creative Exchanges event was launched and we had a fantastic time (looking forward to this years one!!)

May – We doubled our office space (had a very messy paint fight while decorating it) and invested in new equipment to allow us to grow the business even further. This month was also the month I reported that we had grown the business by 500% in a year – this was SO exciting and such a big moment for me, it’s still something that gives me butterflies.

June – We launched Sarah Hurley Publishing. I was invited back to the US to speak again at the CHA Mega Show in 2016. I also attended the CHA-UK One Big Show where I held some more seminars, mentored some lovely businesses and met some fantastic contacts. This is also where I was approached by Hochanda who asked if I wanted to join them!

July – My first visits to Hochanda offices to discuss working with them and tour the studios. B left his day job and joined the team full time. Altogether some very exciting milestones this month – it was a good one!

August – My friend and TeamHurley member, Clare came to visit with her family, we had lots of fun around London which was fantastic. I also found out I’d been awarded a place in the Smallbiz100! 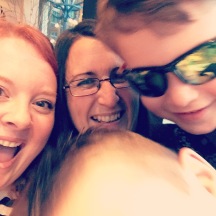 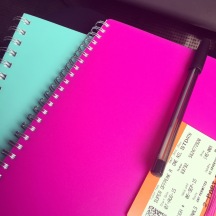 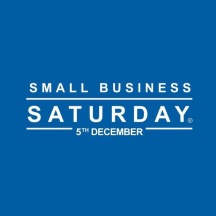 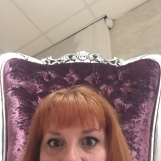 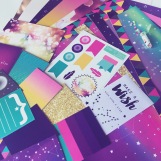 September – We exhibited at the Top Drawer show in London, meeting some major new clients including one very exciting retailer we’ll be telling you more about in the new year… Amy joined the team as my PA and I also had a very exciting meeting at NotOnTheHighStreet HQ in London to discuss our plans for growth with them, a fabulous day!

October – I got to see inside Somerset House during a meeting with a client there, we exhibited at the Licensing Show in London – where I had my picture taken with Postman Pat and a My Little Pony! and we celebrated the companies 5th Birthday (5!!) 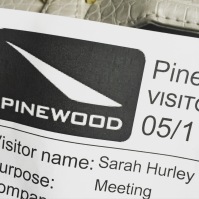 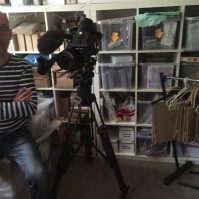 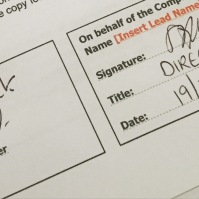 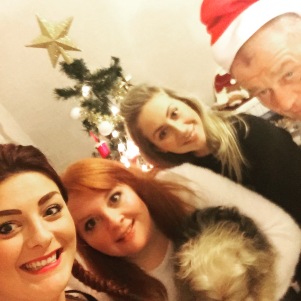 November – We had a fantastic meeting at Pinewood Studios with a contact who discovered us at the Licensing Show. A Swedish TV crew came to film us for the day for a documentary (I’ll be able to say more about this in a couple of months!) and I signed the contracts finalising big bits of our International growth / expansion plans (eeek!)

December – I was invited to Downing Street after my SmallBiz100 win, an invite from the Chancellor of the Exchequer was a pretty exciting email to receive!! We celebrated Lucy’s one year TeamHurley anniversary. I spent lots of time at Hochanda, it was a great atmosphere in the run up to Christmas although I did feel a bit sneaky having such a good time when my team were back at Hurley HQ working literally around the clock to get orders out – we had an unprecedented Christmas, over 3 times what we had forecast! I feel very blessed my team are so fantastic and handled everything when I wasn’t able to be there! Of course we topped off the year with a fantastic TeamHurley Christmas party.

So there you have it – a massively eventful year for all of us at Hurley HQ and one that we VERY much enjoyed though it was massively stressful at times. Some big milestones achieved. We had tears and laughter, I learned important lessons (both business and personal!) and ended the year snuggled up, celebrating with my favourite people – ending the year achieving my dreams, loved and happy  makes me the happiest I’ve been years!

Wishing you much love, luck and happiness for the new year!